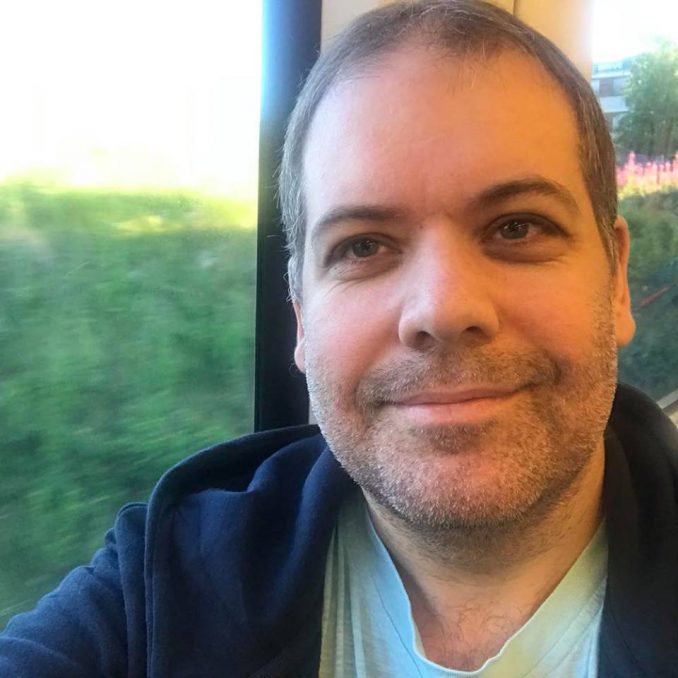 Pål Stagnes
As a child I received a globe from my grandparents. I still have it, and it shows me that the world is more than just our little duck pond.

It's exciting to see and experience new places. I enjoy dreaming about going to new existing places. The spy plane that disappeared

Friday, June 13, 1952, a DC-3 takes off from Bromma airport. On board are eight people on a top secret operation. The plane never returns and remains gone for over 50 years. With the app Geostory you can relive the sabotage actions the Oslo gang carried out where they spanned out in the spring of 1944. On August 10, 1628, the ship "Vasa" wrecked on her maiden voyage on her way from Stockholm harbor. The Vasa museum houses the world's only preserved ship from the 17th century, telling the history of the ship. On four days during the national scout camp close to 8,000 scouts went on tour to the Pulpit Rock. From the plateau there is a good view of the Lysefjord and the surrounding hills. When we started in middle school we become more students in our class. A handful of students from Veblungsnes joined our class. To build a good environment in the class we went on winter camp to Skihytta in Skorgedalen. Camp JOTA 2012 gathered scouts from Fagerstrand and 1 Nesodden Jaer, and radio amateurs from Oslo Group of NRRL to a radioactive weekend where scouts from around the world could talk together using amateur radio. Pictures from the Defence Museum

Pictures from the visit to the Defence Museum. Pictures from Fredrikstad and Fredrikstad Mekaniske Verksted.
Copyright © 2002 - 2021 Stagnes.eu. All content is copyrighted. That means you can not copy text, images or other content without prior permission.
We use cookies to ensure that we give you the best experience on our website. If you continue to use this site we will assume that you are happy with it.OkRead more